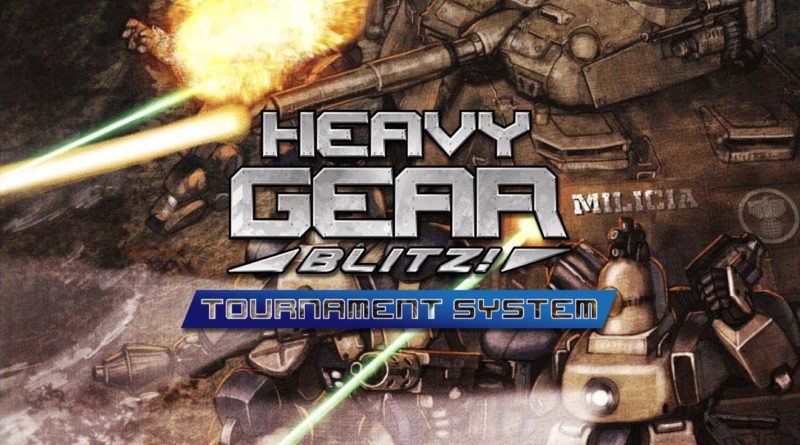 A key feature of Heavy Gear is the asymmetric missions that have been part of the game just about forever. While we started HGBTS with a series of symmetrical missions, it’s time to start exploring mission designs that are based directly on the forces you bring, while creating unique and interesting engagements each round.

Both armies will have an Army Role. Your Army Role is the same as the Primary Role of your most expensive Combat Group, in the case of a tie you must note which Army Role you will use on your army list for the duration of the tournament. This role is used to determine the Primary Mission you will need to accomplish each round of the tournament. In the case where both players have the same Army Role, they will play a Mirror Match instead. Additionally, both players will have two Secondary Missions, selected form the rule as normal.

The following parameters are recommended for this format:

You can play larger games on a larger surface, though initially we’re concerned with the same game size as is recommended by HGBTS missions.

Based on your Army Role, your primary mission will be generated from the following:

If both players Army Role is the same, a special mission will be played for both players primary mission, secondary missions are generated as normal.

GP vs GP: Battle of Attrition

A bloody grind as two forces of line troops clash on the battlefield.

Patrols moving though the cover of night sudden find themselves right on top of the enemy, and cut off from reinforcements, when all hell breaks loose. There is an opportunity to take out a high value target, but survival and escape are paramount.

SO vs SO: Night Fight

In the cover of night, two shadowy forces engage in brutal combat.

The most powerful war machines on Terra Nova battle for control of the battlefield.

Both players will select two standard missions from the Heavy Gear/HGBTS rules as normal, for an additional 4 Objective Points.

Before we implement this mission format as an official part of HGBTS, we need YOUR feedback! Please share any battle reports, or game notes from your experiences with these missions.

I do have a few specific concerns that I’d like to explore, but any and all feedback is desirable.

Please drop any feedback you have on the DP9 Forums, Discord isn’t bad either, but it’s also easily lost or missed.