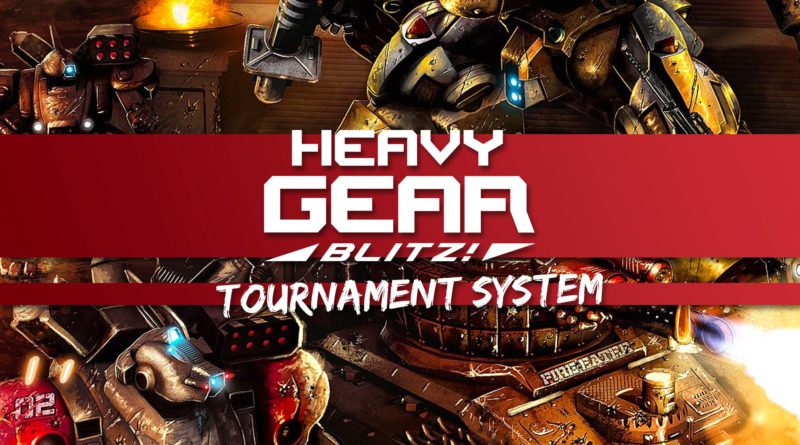 We’re only fixing typos and clarity issues in the Stable version of the rules. All balance feedback should be directed against the Development version.

If you play a game, we would love to hear about your experience as well as how the game went. If you play with house rules, we request that you play without them for HGBTS tests games so we can compare your feedback fairly with that from other players. Either way, please give us a summary of your house rules, that’s interesting feedback as well.

You can provide feedback by emailing us at [email protected]. Here are some general questions we need help answering:

Here’s the launch episode of Late Night Wargames if you want to know more!