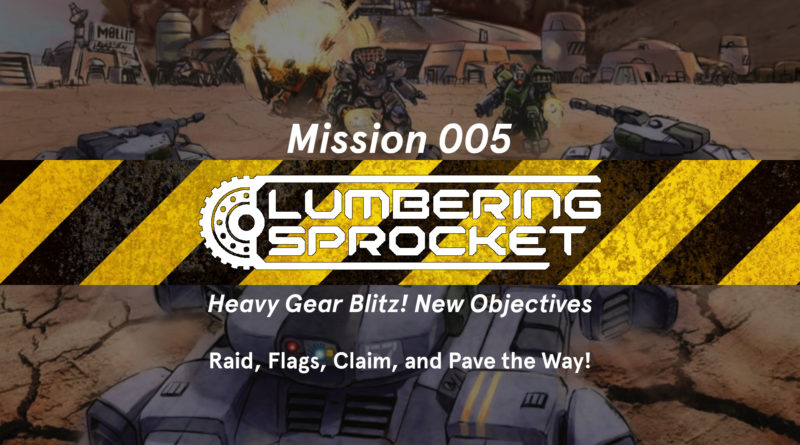 We just published a new set of secondary objectives in the HGBTS 0.3.1 document, available here:

Instead of using the missions from the main rulebook, the tournament organizer may instead require using the following objectives:

*These missions are in the main rulebook.

Raid – Each time this objective is assigned, place two supply markers (see above) in the 12 inches beyond your opponent’s deployment zone.

Flags – When this objective is selected, assign any two commanders to be flag-bearers.

Claim – When this objective is selected, mark two equal halves of the table, lengthwise or widthwise.

Given the current situation around the world, it’s hard to hold in person tournaments, so we’ll try to simulate the tournament process by doing the following:

Please use the above battle report template and share it with [email protected], it makes the uploading process and managing pictures much easier! You don’t have to annotate the pictures, but they’re very important for context. It’s important to get a feel for table layout, terrain density, average engagement range, that sort of thing.

Since we’re looking to evaluate mission balance, we need to ensure as consistent a play experience from our play tests as possible. Please try to keep house rules to a minimum, especially if they have large effects on gameplay. If you want some guidance on terrain, have a look at this timestamped YouTube video:

If you want an example of a battle report (and some photos to show terrain density), you can look here:

Note that you don’t have to do one this detailed! We’re really interested in: