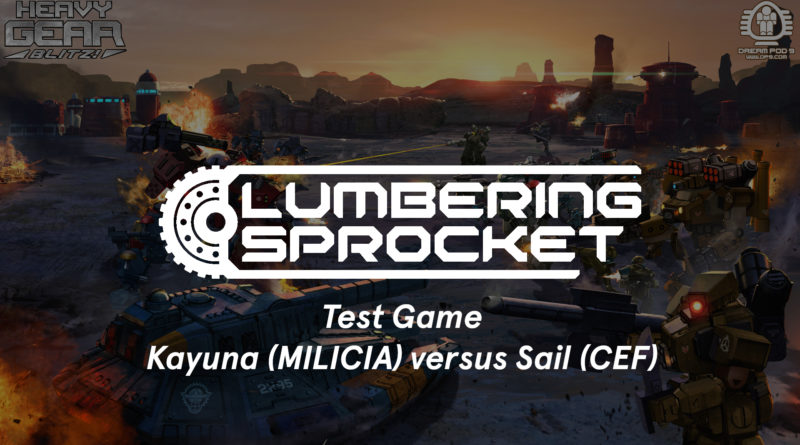 Here’s a battle report from Kayuna 2000 versus Sail, played on TTS. The original battle report was written in Kayuna’s native Japanese, so please forgive any errors in the text, they’re entirely the fault of the translation software used.

If you’d like the full length report in Japanese, here are the links below. It’s long, so Kayuna separated it into 3 parts:

Kayuna put a lot of effort into annotating all the photos as well, so hopefully that helps you follow the game. This is just one test game among many.

Both sides rerolled their initiative and kayuna took the lead.

From this point on, the number of models is decreasing and the game is getting faster.

In the fourth round of the initiative, Sail rolled a 6 and kayuna rolled a 4. kayuna thought that she would have to roll a 6 or 7 to beat him, but today kayuna was very good. Because of this, kayuna chose to reroll as it was an important phase. And a 7 came up! This allowed kayuna to take all the initiative.

I played the game in as close to the production version as I could find, and it was a very interesting battle. The infantry, vehicle actions, and weapon tables are very well balanced and give the player a variety of options. The use of orders, hacks, jams, and Fo’s can change the dynamic of the battlefield in a way that only Heavy Gear can.

I feel that many people will enjoy the tactics of Si-Fi robot battles in the 6000s AD.  (Also, I’m very happy that I was able to defeat Sail, and the fact that the melee bonus modifier was relaxed had a big impact on this battle. I think this change makes the game much more interesting to play.